Asian markets rose on Tuesday after China said it would end quarantine for arrivals, spurring hopes for the revival of the world’s second-largest economy and boosting oil which continued its upward surge on fears of Russian production cuts.

China had abruptly reversed its strict pandemic restrictions even as a surge in infections began overtaking the country.

The curbs had torpedoed the economy and sparked nationwide protests. The latest easing will see three years of border controls end on January 8 when Beijing downgrades Covid-19 to a Class B infectious disease, ending mandatory quarantine for overseas arrivals.

The news has sent people in China rushing to search for overseas flights and is set to be a major boon for business travel into the world’s second-largest economy. 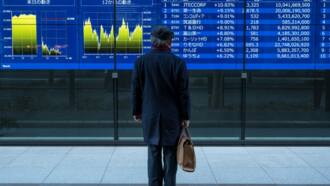 Tokyo, Seoul, Shanghai and Singapore were all higher while markets in Hong Kong and Sydney were still closed for the Christmas break.

After a holiday for commodities traders on Monday, oil continued its surge after a senior official saying Russia could cut up to seven percent of its production next year.

Production was also curtailed by freezing conditions in the United States, where more than 1.8 million barrels a day of oil processing capacity in Texas was hit by extreme weather, Bloomberg News reported.

Both Brent Crude and West Texas Intermediate jumped nearly one percent over the supply shortfalls and expectations of renewed demand from China.

Markets have been buoyed by a set of fresh data last week that indicated a slowing of US inflation, as well as an uptick in consumer spending, which saw Wall Street take gains into the Christmas break. 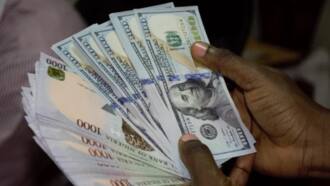