Nigerians are known for their academic brilliance and exploitation when they cross the Atlantic to study overseas.

On several occasions, we’ve seen Nigerians come out tops with amazing grades, research and innovation across some of the A-list universities in Europe, North America and Asia.

The likes of Prof Wole Soyinka, Adebayo Ogunlesi, Bennet Omalu and a host of others are the prime examples of Nigerians who have gone on to shake the world with their excellence in academics, innovation, tech and the likes. 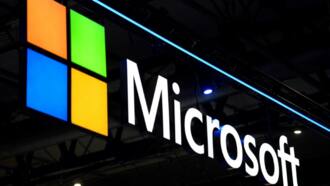 Microsoft says it will axe 10,000 employees over poor economy

Making the list of these numerous brainiacs that represented the emblem of Nigeria is Ufo Ekong, a young Nigerian who made history by solving a 30-year mathematical problem at Tokai University, Tokyo, Japan.

This amazing feat earned Ekong presidential recognition and he went on to graduate from the prestigious institution as the overall best.

According to Africa Archives, Ekong is a decorated electrical electronic engineer who now works and makes cars for automobile giant, Nissan.

As of January 2023, Ekong has gone on to have two patented products, including an electric car he built himself.

Ekong holds a master’s degree in Electrical and Electronics Engineering and a doctorate in Power Electronics and Motor drives. Both of these degrees are from Tokai University where he has the highest score in the institution’s 81 years of existence. 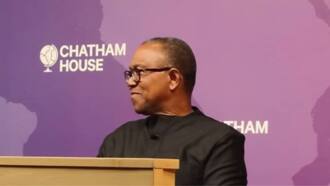