Twitter has been taken to court for failing to pay its rent and a breach of contract in one of its offices in San Francisco, the United States of America.

The lawsuit concerns Twitter’s office space at 650 California Street and not its headquarters on Market Street, according to reporting by CNN.

The development comes after it was reported in December that Elon Musk had stopped paying rent on Twitter’s offices globally, including for its headquarters and has told employees not to pay company vendors, a move meant to cut costs. 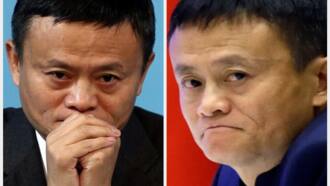 Jack ma loses control of his fintech company, Ant Group as he continues to run away from Chinese government

The billionaire acquired Twitter for $44 billion in October and inherited a significant amount of debt financing.

A copy of the complaint filed last week in California Superior Court in San Francisco, the microblogging site missed a rent payment of $136.260, about N60,635,700 for its 650 California Street Office.

The amount triggered a notice from the landlord on December 16, 2022, giving the company five working days to make the payment or risk falling into default.

The complaint asks the court to compel Twitter to pay the rent including interest as well as the landlord’s lawyers’ fees.

There was no response from Twitter or representatives of the landlord.

According to CNN, real estate lawyers said the complaint could trigger others if Elon Musk stops rent payments on some Twitter offices. 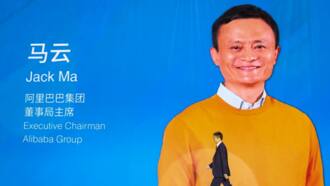 In last week’s complaint, Columbia could have asked the court to evict Twitter, Bornstein said, but it chose not to, suggesting the landlord still values Twitter as a tenant.

Legit.ng reported that the former world’s richest man, Elon Musk, is taking legal steps against the student who tracked his private jet.

Musk tweeted on Thursday, December 15, that he is also suing organisations that supported harm against his family.